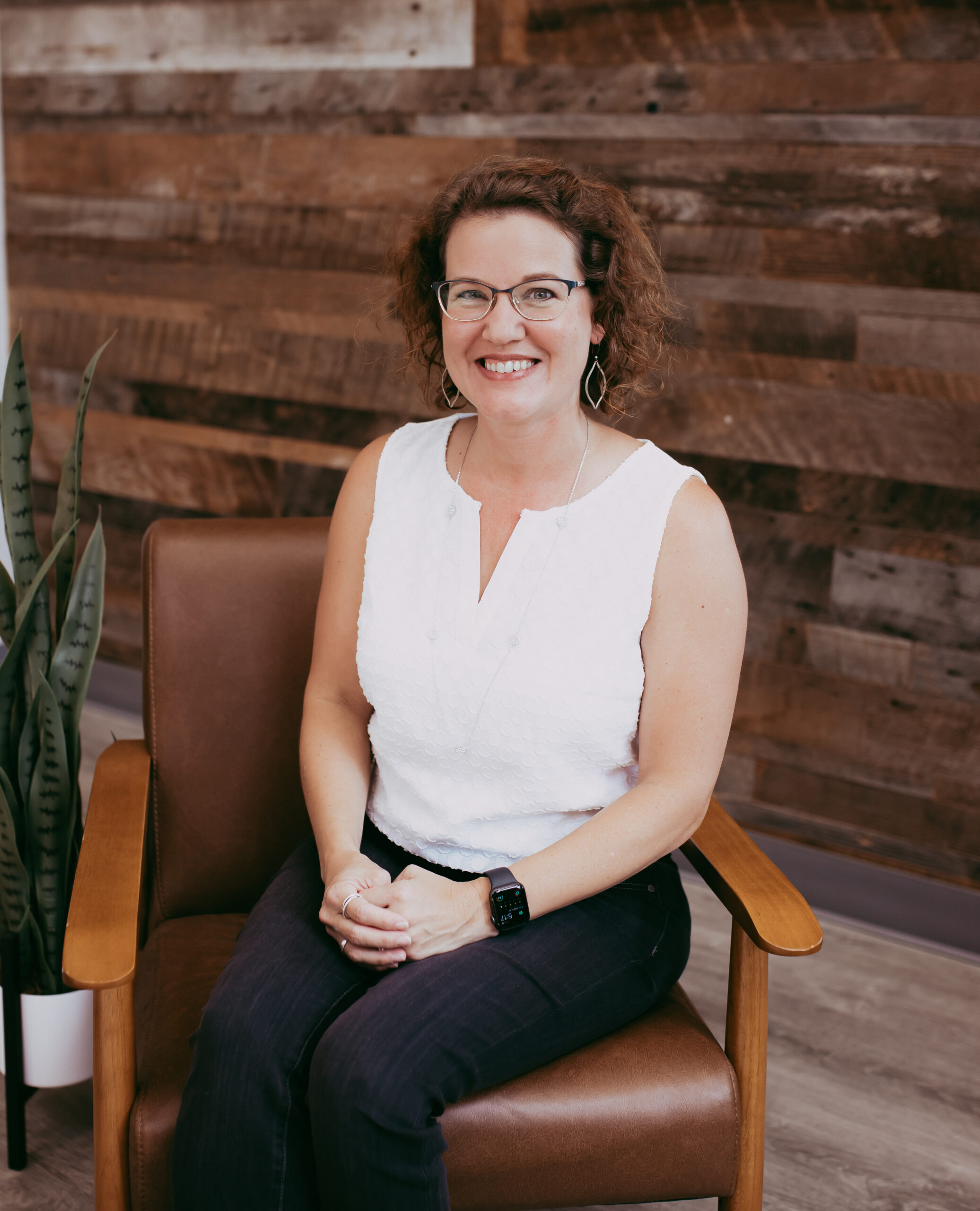 Jessica Ritter was born and raised in Oregon and has made Powell Butte home since 2014. She and her husband Jason have five children who attended Powell Butte Charter School and are now at CCMS, CCHS, and OSU-Cascades. Jessica graduated with a BA from Oregon State in 1999 and has worked as an Agricultural Appraiser since 2000. Before her term with the CCSD school board, Jessica previously served on the PBCCS school board from 2018-2021, including chairing that board for the 2020-2021 school year. The Ritters are passionate about empowering students and their families by preserving educational choices and providing various pathways to academic success for students in Crook County. 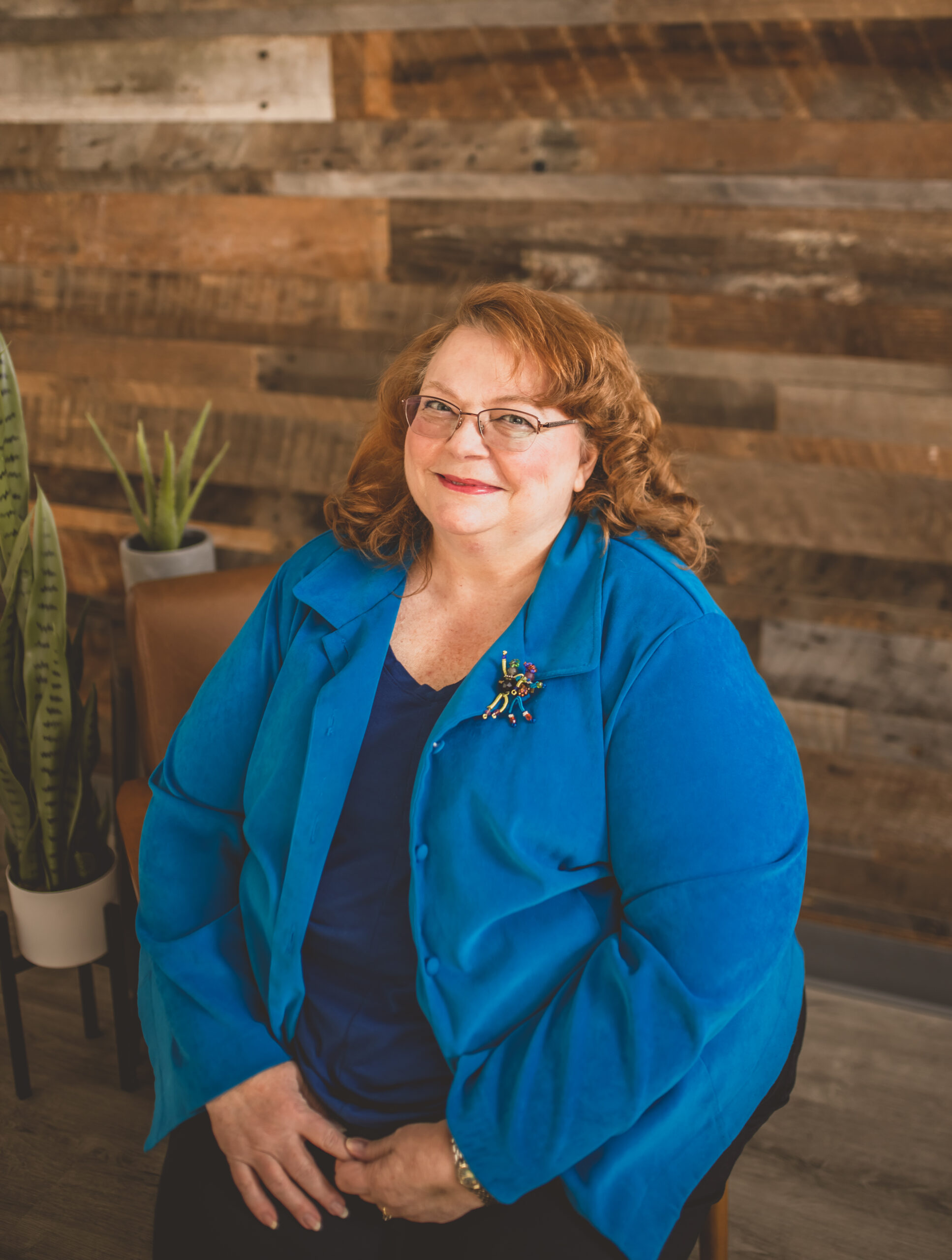 Patti Norris was elected to the Crook County school board in 2009. She is a parent of a daughter who attended Crook County schools for her entire K-12 education and graduated from Crook County High School. Ms. Norris holds a bachelor’s degree in Economics and a Master’s in Business Administration. She is a long-time business owner and a business, education, and community advocate who currently leads a program helping rural communities around the state improve their economies. Patti was on the faculty of the Central Oregon Community College Business and Computer Information Systems departments and an instructor and business advisor for the Small Business Development Center at COCC for over ten years. She also supports school board members statewide as a member of the board of directors of the Oregon School Boards Association. Patti is committed to ensuring that every Crook County student has access to an exceptional education that helps them thrive and achieve their dreams. 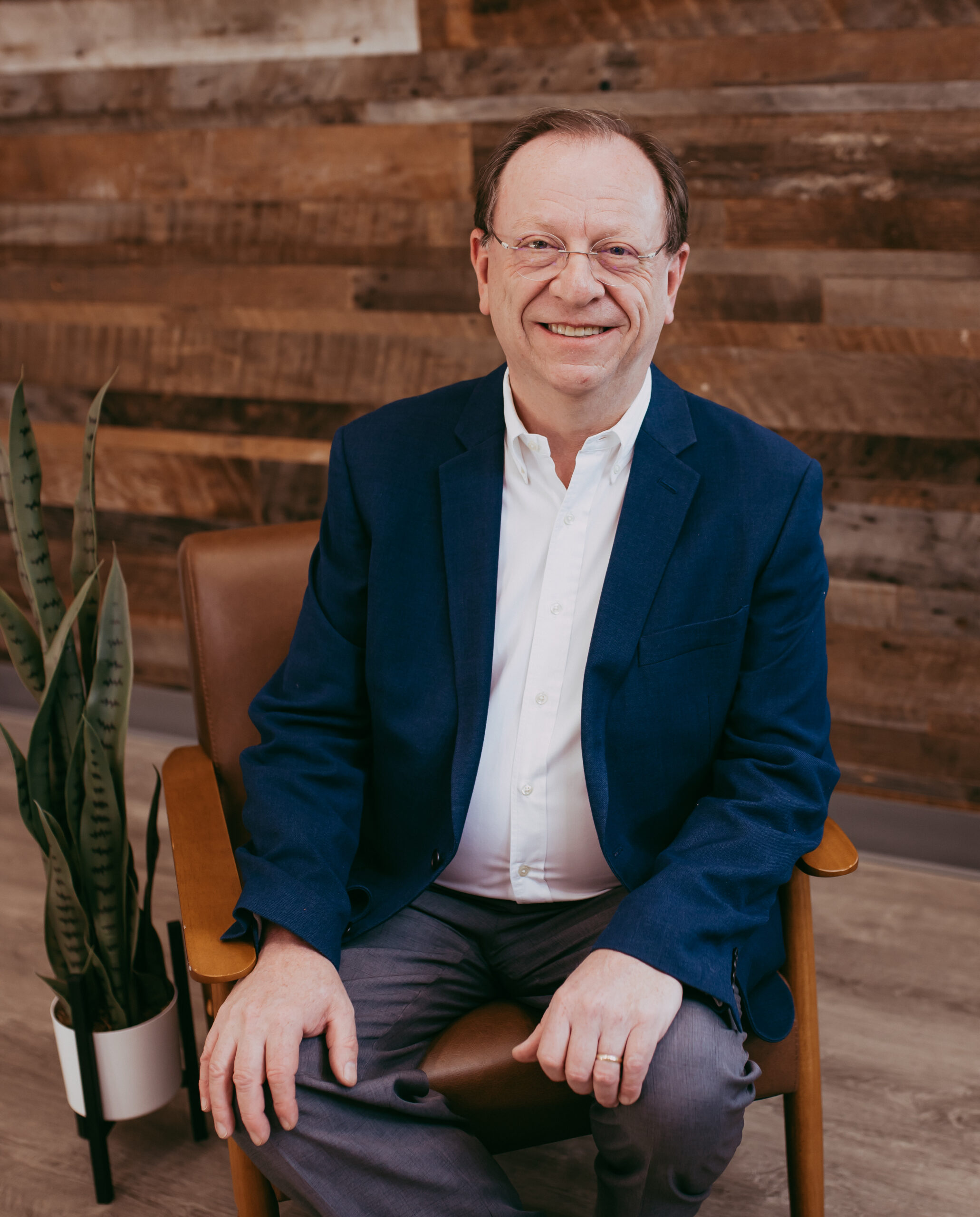 Scott Cooper is a fourth-generation Crook County resident who has served on the Crook County school board since being appointed in May 2009.  He was previously Crook County Judge, a Prineville City Councilor and Executive Director of the Prineville Chamber of Commerce.  He is 1982 graduate of Crook County High School and was educated in Crook County Schools before earning a bachelor’s degree from the world oldest school of journalism located at the University of Missouri-Columbia.  His day job is as executive director of NeighborImpact, the largest social services non-profit in Central Oregon, serving more than 55,000 residents per year. NeighborImpact is the local Head Start provider and operates multiple preschool classrooms in Prineville at two different sites. Scott has been active in improving local education for many years and was the original incorporator of the Crook County Foundation, which ultimately became the largest scholarship funder in the community. He also helped bring the higher education center to Crook County and worked as part of various regional coalitions to bring OSU-Cascades to Central Oregon. He has been appointed by the Governor to serve on state boards dealing with taxation, poverty, children and families, housing and racial equity.  Scott is married to Laura Craska Cooper, who is the elected representative from Crook County to the Central Oregon Community College Board.  They live in Prineville with their youngest daughter who’s a senior this year at CCHS. His two older daughters are now a sophomore and junior in college. 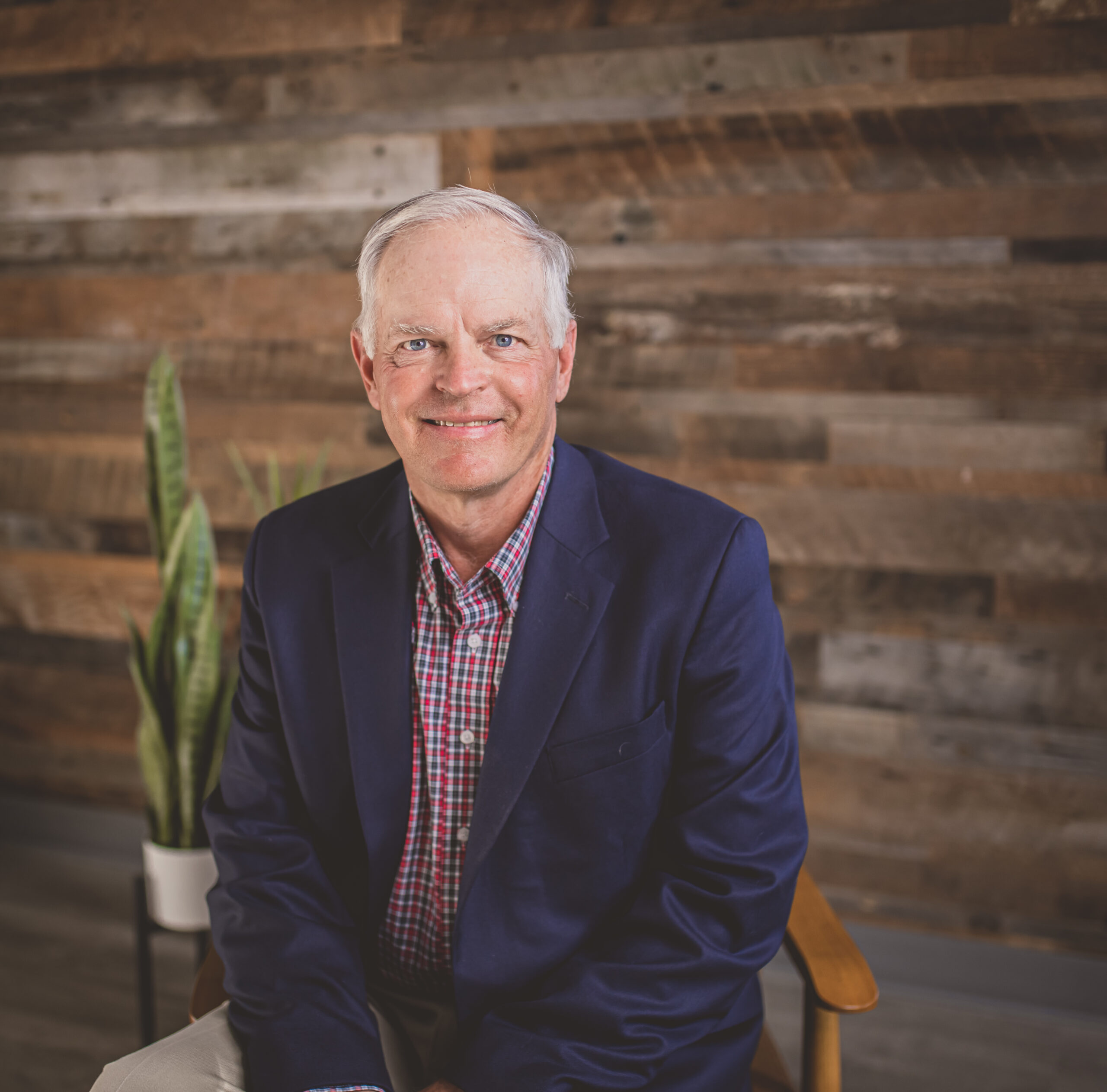 Doug Smith is proud to have attended Crook County Schools his entire life. When his children were in high school, Doug saw the school district making drastic cutbacks due to a lack funding. He applied for a vacant board position and began working with the other board members to improve the district. Crook County School District has made many upgrades, but there are still opportunities to improve so that our schools remain a great experience for students and their families. 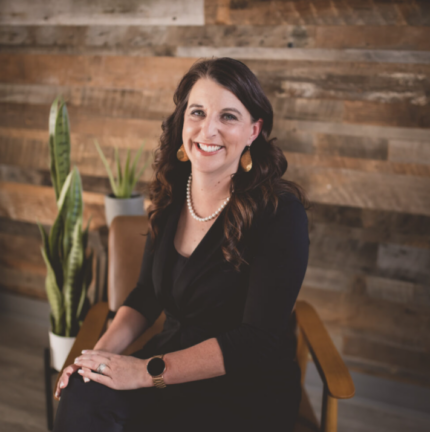 Gwen Carr is a lifelong Oregonian who spent her early childhood years on the Oregon Coast before moving to Central Oregon. Prineville has been home since 2007, and her two children have attended Crook County Schools since kindergarten. One is now a sophomore in college and the other a senior at CCHS. Gwen is passionate about parent choice and ensuring that all students, no matter their situation in life, have access to a quality education. She has been a member of the School Board since 2013 and also represents Crook County on the board of the High Desert Education Service District (HDESD), an organization that provides resources and support for all school districts in the region.